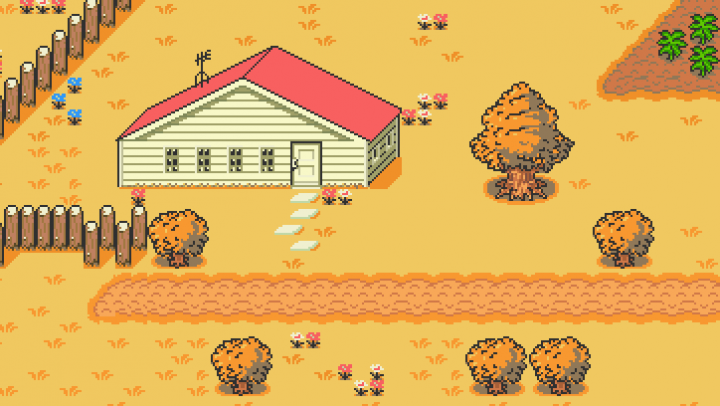 Unearthed is a currently-on-hiatus game project developed using CoilSnake and the EarthBound Super NES ROM. Despite being constructed within the framework of an existing game, it has an original narrative and features a new cast of characters, an all-new game world, and even a few novel game-play mechanics. The main aim of Unearthed is to produce an entertaining narrative experience within the fabric of a retro video game.

A lot of Unearthed‘s development has been driven by by nostalgia. Many of the narrative points and game-play mechanics in the game are inspired by 80s and 90s media. When I work on Unearthed, I often feel like I am writing a love letter to an era of games that has long passed. I hope the end result is both familiar and refreshing to those who play it.

Unearthed has been a labour of love for me for the past decade, and I often find myself returning to it between major projects. I’m not entirely sure when it will be done or if it will ever reach full completion as a ROM hack, but please enjoy the demo and let me know if you have any feedback on the game.