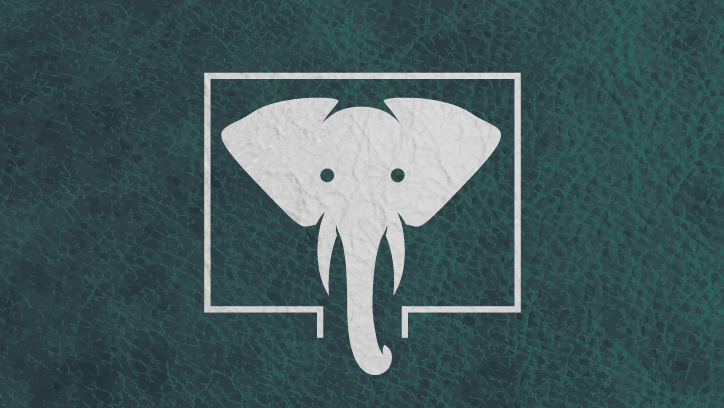 In September of 2012, my brother and I released a blog post discussing the issue of feat taxes in the Pathfinder Roleplaying Game. Although the post was intended to be a one-off thought experiment based on our experiences building characters for organized play, it gained an inexplicable amount of traction on Reddit, Facebook, and the official Paizo forums. It is responsible for 90% of the traffic on this website, has been turned into a HeroLab mod, and is one of the most heavily debated homebrew rule modifications for first edition Pathfinder.

In response to the continued interest expressed by the Pathfinder community, we’ve decided to publish an updated and expanded version of our feat tree. This document, titled The Elephant in the Room after the original blog post, includes a re-imagined version of the entire feat section found in the Pathfinder Roleplaying Game Core Rulebook.

The rules PDF is now hosted on the Mammoth Island Itch.io for easy updates (WordPress has proven to be finicky with URLs), to enable pay-what-you-want downloads, and to save me some server bandwidth.

Although Paizo has now shifted to focus to second edition, we hope that this document continues to spur interesting and lively discussion about the first edition of the Pathfinder Roleplaying Game – just as the original blog post did.