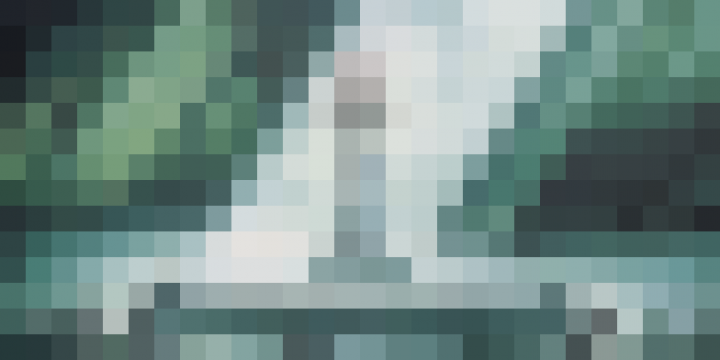 Intellectual property law is one of the dominant infrastructures that dictates where, when, and how consumers engage with media, and nowhere are IP policies more prevalent than in the multi-billion dollar videogame industry. Videogame companies, perhaps most famously Nintendo, rely heavily upon stables of trademarked characters, strict hardware and software controls, and the constant re-release of popular titles. Many videogame fans, dissatisfied with the level of access and engagement afforded to them under corporate publishing and distribution strategies, have chosen to tactically challenge technical and legal protections to “hack” videogames: acquiring, altering, and redistributing their favourite games in ways unintended by the original creators. This practice of appropriation is perhaps best exemplified through the creative outputs of ROM hackers, a subset of videogame hackers who edit and share digital copies of cartridge based videogames. For my doctoral research, I will investigate the practice and creative outputs of ROM hacking subcultures — communities of creative labour that exist in the margins of mediamaking and the fringes of the law — to consider the residual life of the Super NES/Super Famicom (SNES/SFC) videogame console, primarily through the lenses of fan studies, media policy, and media history.

My dissertation will address three research objectives, guided by the following questions: (1) What creative community practices have emerged during afterlife of the SNES/SFC, since it passed its primary commodity phase in the late 1990s?; (2) What tactics have ROM hackers developed to circumvent various technical and legal barriers that challenge their work, and how can these tactics be contextualized within broader discussions of media production, consumption, and ownership in North America?; (3) What commonalities and divergences exist between subcultures of SNES/SFC ROM hackers and previously documented hardware and software hacking communities?